2016 was another huge year for Plague Inc., Plague Inc: Evolved and Plague Inc: The Board Game. Read on for a round-up of the year and a top secret preview of our plans for 2017 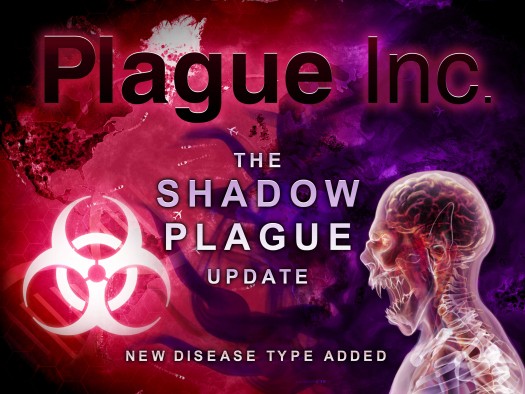 The new Shadow Plague expansion is now live in Plague Inc. The update adds a sentient, mutagenic pathogen which triggers a powerful thirst for blood in its chosen host and also adds Brexit events into the game's sophisticated disease models. 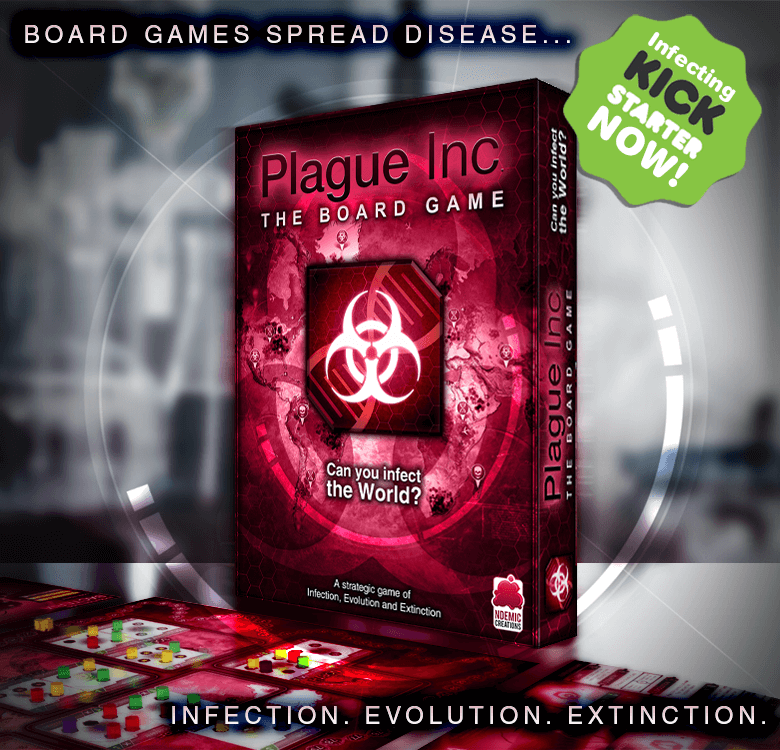 Are you travelling to Devil's Peak in 2023? Please read this urgent travel alert. https://t.co/clYFMPq3al #rebelinc