Wow – just wow! Read on for the latest news of Plague Inc. – covering Mutation 1.3, Android, my views on freemium, latest sales/performance figures and the plans for the future... 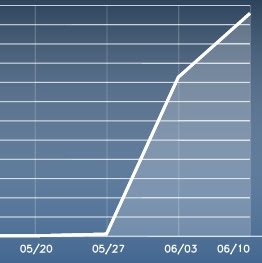 Plague Inc. has almost three quarters of a million downloads. It was #1 paid app in the US for iPhone and iPad for 2 weeks. It is a global hit with over 25 thousand 5 star reviews and over 7.5 million games played to date. Follow the link for a detailed analysis which examines how the last 21 days have gone and get a sneak peak into what is coming next :

The Graphics of Plague Inc.

A lot of people have expressed interest in how Plague Inc. was made – going from some scribbles on a notepad into a global success. Here, I interview Sofia about the graphics of Plague Inc. Read on for more...