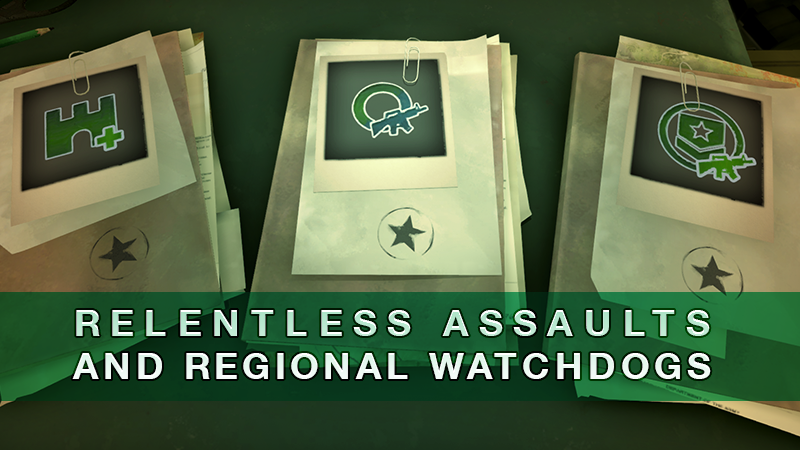 To the victor, goes the spoils! With the Windfall Tax, Stable zones will provide significantly more income.

Corruption has been a problem here for decades but recent efforts to stamp it out are showing signs of success.. These regions already have anti-corruption teams present.

The Coalition has decided to take a step back from direct combat operations and focus on providing support to the National Military. Coalition soldiers are significantly weaker in combat, but provide much stronger support to National soldiers.

Intelligence reports suggest that Insurgents are now prioritising attacks on key Operation targets such as HQs and Embassies.

The insurgents have noticed that the Operation doesn't respond well to constant and frequent attacks and changed their tactics accordingly. Insurgents will attack more frequently.

In addition to these new Map Features and Tactics, there's more fixes and improvements;

We hope you enjoy these new additions, and there are lots of Map Features, Player and Insurgent tactics still to come!